Lipogems Have Announced Reaching 100+ Peer-Reviewed Publications That Include 3-year follow ups in Orthopaedics! 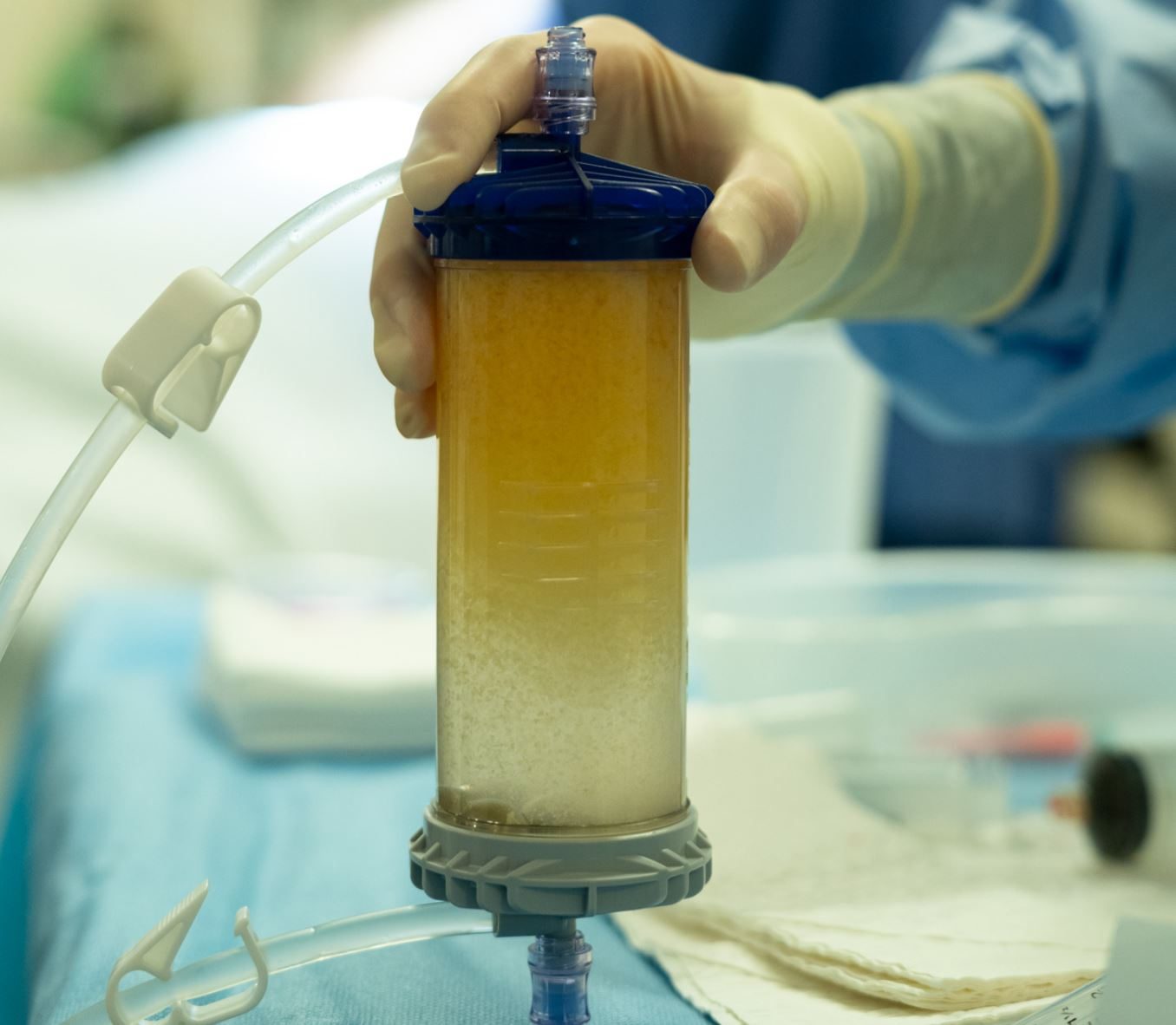 Lipogems, the leading adipose tissue company in orthopaedics and arthroscopic surgery, announced this week an unprecedented milestone of 100+ peer-reviewed publications with up to 3-year follow-up highlighting the clinical and scientific data supporting Lipogems Microfragmented Fat™ (95% are independent studies from well-respected institutions around the world). This achievement represents the largest body of clinical and scientific evidence supporting any single adipose tissue technology. Lipogems is leading the way in orthopaedics by providing physicians and patients a best-in-class FDA-cleared option for patients who have tried conservative options and are not ready for major invasive surgery, known as the orthopedic treatment gap. Many patients are in the orthopaedic treatment gap for 9-20 years, including the elderly, military, highly active individuals, and vulnerable populations.