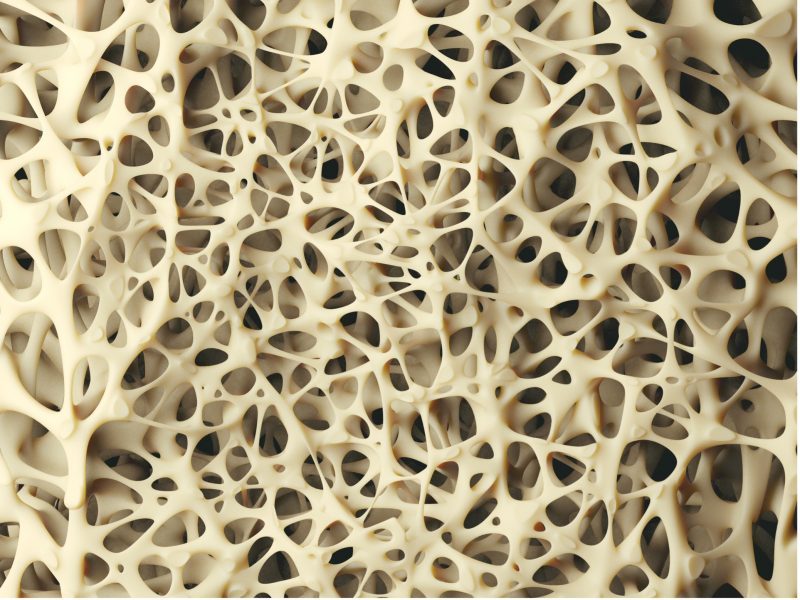 From an article written by Michael Irving for newawtlas.com, Irving explains a new and exciting development in the field of stem cell science.

“Regrowing or replacing bone lost to disease is tricky and often painful. In a new study Australian researchers have found a relatively simple way to induce stem cells to turn into bone cells quickly and efficiently, using high-frequency sound waves.

Stem cells have enormous medical potential in helping to regenerate various tissues in the body, but bone has proven particularly hard to work with. Bone originates from what are known as mesenchymal stem cells (MSCs), which mostly reside in the bone marrow. Collecting these is a painful procedure, then converting them into bone cells is difficult to scale up to useful levels.

But researchers from RMIT have now found a faster and simpler way to induce MSCs to turn into bone cells. Previous studies have suggested that the vibrations from sound waves can induce cell differentiation, but it typically took over a week with mixed results. These experiments have been limited to low frequencies, and it was thought that higher frequencies would have little benefit. So for the new study, the RMIT team investigated these higher frequencies.

The team used a microchip that produced sound waves in the MHz range, and directed it at MSCs in silicon oil on a culture plate. They found the optimal setup was to expose these cells to 10-MHz signals for 10 minutes a day for five days, which boosted the levels of certain markers that indicated they were converting into bone cells.”

Click here to read the full article on newatlas.com