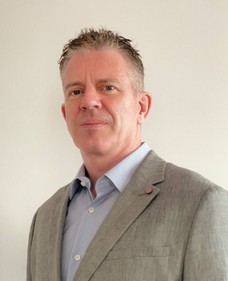 With 280 articles listed in Google Scholar his research interests are focused on cell and tissue regeneration, stem cell biology and vascular development during healing. He works with scientists and clinicians around the world creating novel therapies to improve the clinical outcome of patients suffering from degenerative disease.