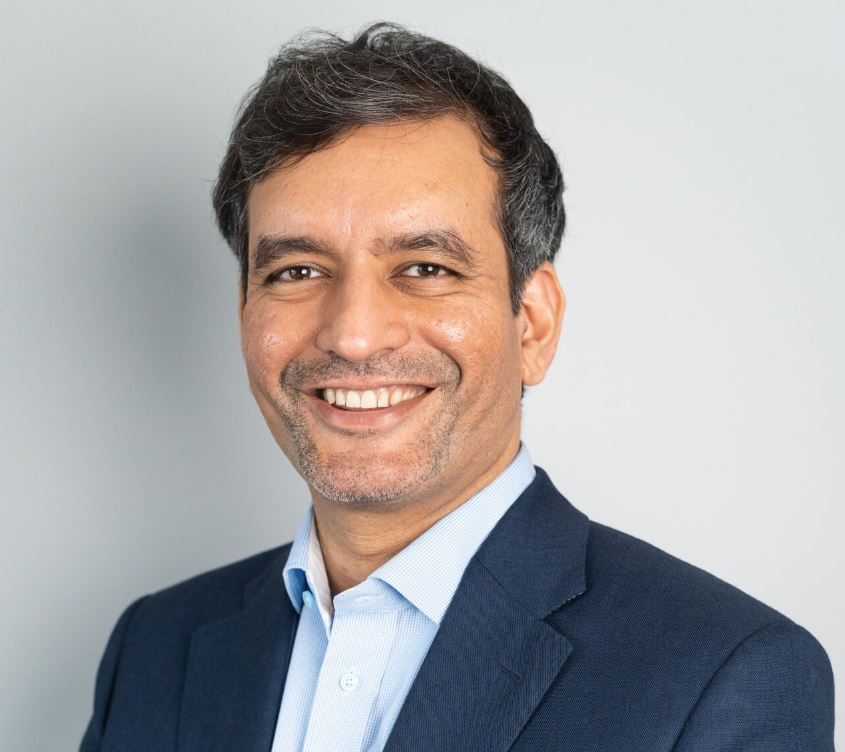 Indeed, he comes from a long line of medics, doctors and surgeons, both of his parents were surgeons whilst numerous aunties and uncles and even his grandfather and great grandfather were doctors.

Whilst never actually encouraging their son to do so, a young Ali saw how well his parents were respected in their given fields, and the help they afforded their patients and all who were in their care, and he knew this is the direction he wished to pursue.

Always having been extremely practical and good with his hands, he knew that being a surgeon was a natural fit and true to his instincts, but It was actually later in his career that he realised that being an orthopaedic surgeon was his calling and ideal career. He qualified from Imperial College School of Medicine in London in 2000 and completed his orthopaedic and trauma training at the Royal London Hospital.

He realised when following the Japanese concept of ‘Ikigai’ that this was the perfect occupation for him. Ikigai considers four different concepts, all which encompass how Mr Noorani feels about his career – ‘do a job that you love, do a job you can get paid for, do a job that you are good at, do a job that the world needs.’

Mr Noorani specialises in shoulder and elbow but became an authority on sports injuries and trauma and treats many elite sports people such as premiere league footballers, professional cyclists, boxers, and mixed martial arts champions. He also became the UK team doctor for the NBA, the orthopaedic doctor for the NFL and for the Rugby World Cup.

What is immediately clear is how motivated and passionate Mr Noorani is about healthcare and good medical practice. Gaining many plaudits including Fellowships at Royal College of Surgeons, the Royal Liverpool Hospital and the British Orthopaedic association has not dampened his enthusiasm for innovation and change in the healthcare industry and his main focus to help improve patients lives for the better.

He is currently at the forefront of regenerative medicine, having founded the Regenerative Clinic, a state of the art clinic that focuses on non surgical techniques including stem cell therapy for pain relief and joint function preservation. He believes that the main reason to innovate in healthcare is to provide sustainable healthcare for the masses of the world population and not limited to the privileged few who can afford to pay. His goal is to deliver this.

Innovation should be considered in all aspects of life but is especially important in medicine he explains, ‘if we don’t innovate then nothing changes. Innovation for the sake of innovation is not ideal but targeting to address a specific problem to improve healthcare is vital.’

Regenerative medicine helps to achieve Mr Noorani’s goal of bringing healthcare to the masses as it is something that can be offered to help the majority of patients now at a fraction of the cost of traditional surgery. For example, he explains that in Pakistan, although a traditional knee replacement is needed by approximately 600,000 people each year, only around 5000 patients have access to it due to the cost implications and the higher rate of complications, especially when a revision is required. They are not equipped for surgery so patients tend to avoid traditional methods.

Mr Noorani’s goal is to deliver regenerative solutions at a significantly cheaper price than traditional knee surgery and to make it available and accessible for all who need it.

‘Eventually the aim is to deliver to all people in the world at 1/ 10th of the cost of doing a knee replacement and gaining similar results without the downside of major surgical intervention.’ Mr Noorani has already innovated the LEAN methodology in order to streamline the patient journey in the Upper Limb service. This includes a one stop clinic where patient assessment, radiological investigation, and pre admission and scheduling are done within 24 hours.

The longest surgery Mr Noorani has had to perform was around 7 hours but the average time in theatre for him and his highly trained staff is 45 minutes, ‘Just like F1 when changing a tyre it can take less than 2 seconds or you can spend hours doing it – my surgery is similar – everything we do well, meticulously, and safely but we also employ lean methodology to deliver surgery efficiently, safely, whilst achieving the highest post operative results.’

When asked what he does with any time off, Mr Noorani explains that he rarely stops and loves his work so he is often planning and formulating plans for improving both his own life and those of his patients even when not in surgery.

He enjoys music when operating in theatre and depending on how he feels this will often be heavy metal, or ‘a lot of rock’, his favourite song being Metallica’s ‘Nothing Else matters’, He also enjoys Pink Floyd and selections from the 80’s and 90’s whilst operating, although not in clinic!

He also enjoys walking and admits to not actually needing a car, he prefers to walk everywhere and is conscious of the effects of vehicle emissions on the environment. ‘I don’t drive a car. I prefer to walk everywhere if I can. I would love to cycle if it wasn’t so dangerous everywhere!’

Mr Noorani is the founding member of the Royal London Orthopaedic and Trauma Society and the Barts Orthopaedic Fund. He is also on the education board of the European Society for shoulder and elbow rehabilitation and co- founder of a Trauma SOS, a concierge company that looks after all the healthcare needs and logistics for patients with orthopaedic and trauma needs. It’s no wonder that Mr Noorani rarely winds down, and that there is rarely a day when he is not focused on the goals he wishes to achieve in healthcare.

‘When I’m not physically doing clinics or seeing patients or doing business development, I spend a lot of time thinking. Thinking is the most important and valuable part of my personal development. I take two half days of during my busy schedule to take the time and think and to clear my head. It’s the most productive thing I do during the week.’