Aged three I had a stroke which affected the left-hand side of my body. I was brought up in a very sporty family and sport has always been unbelievably important to me. I have always played golf and tennis and enjoyed skiing and water-skiing up to the age of 68 (I’m 73 now).

As a result of the stroke, my left leg has always been weaker and as a result my right leg has done all the work.

Three or four years ago I gave up skiing as the right knee was just too weak and sore, and two years ago I stopped playing tennis, as I could no longer play as well as I used to. I was becoming concerned about the risk of injury to my right knee.

I had a consultation with Professor Wilson at The Regenerative Clinic, and we discussed AMPP®, which is a combination of Lipogems® and PRP. This course of action seemed the obvious solution as I didn’t want a new knee as I couldn’t afford to have my right knee out-of-action due to the weakness in my left leg. The non-invasive approach of AMPP® was also appealing as there was very little risk of infection and it had a lower risk than major surgery.

The procedure itself was really quick. I arrived at 11am and was walking back through Waterloo station by 5pm the same evening. The staff were extremely professional, the surgeons first class and everyone was so helpful.

Since AMPP®, only two months ago, the bone on bone ache has disappeared and my knee is feeling very much stronger & more stable. I actually felt the benefits from day one, much to my amazement! I find daily physio, exercise bike, and walking very beneficial to my recovery, which I started a week after the AMPP®.

Following AMPP® I can now walk much further, even on very rutted and muddy tracks and don’t get tired so easily. It’s brilliant, because I love walking and I haven’t been able to do that without pain for 5 years. 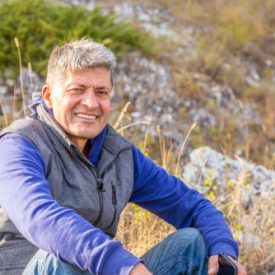 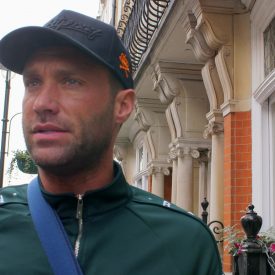 Calum PRP injections into shoulder Calum Best Visits The Regenerative Clinic for PRP Treatment after surgery with Mr. Ali Noorani on his shoulder. 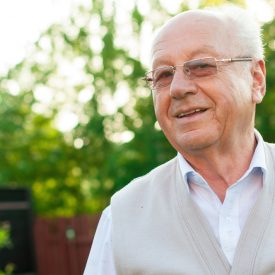 Allan PRP injections into knee Allan has gone from being virtually house bound to considering getting back into golf following PRP for knee osteoarthritis. 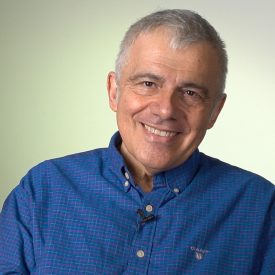 Leon PRP injections into ankle Leon was suffering with misdiagnosed chronic ankle pain for two years before having a course of PRP injections at the clinic. He is now back to playing table tennis and walking 10 miles, it has exceeded all his expectations.

Hazel PRP injections into finger Hazel’s treatment on her severe finger pain was a great success; she is now pain-free and able to type properly again 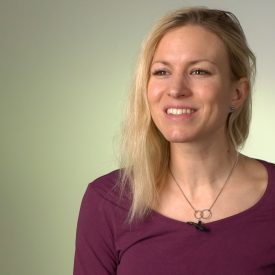 Olivia PRP injections into knee Elite triathlete, Olivia Ross-Hurst, is back to competing after having PRP injections for knee tendinopathy. She went from saying she would never race again with the knee pain to cycling over 1000 km in a week with no symptoms. 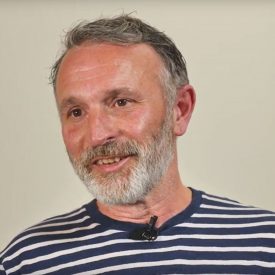 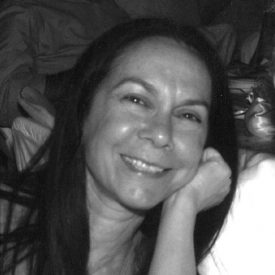 Eleni AMPP® injection into knees Eleni is sleeping, walking and exercising pain free following AMPP® for advanced osteoarthritis in both knees and is keen to have the treatment in her thumb and toes after such a great result.
There are currently no results available
Load More